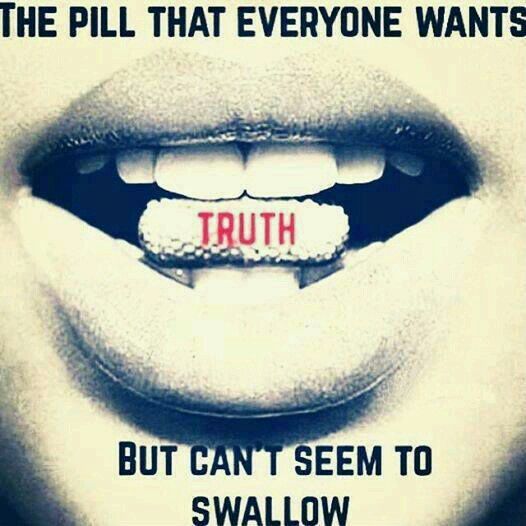 Speaking to the skills Morgan brought to the ECSO, this is an example of a case from an actual court deposition of Chris Baggett.  I have cut and pasted the relevant portions and as to not disclose any true case information:

The problems in this case are huge in terms of conviction. The fact that no one person was acting as a lead investigator by delegating exactly the job he is asking for help with and by FOLLOWING UP to make sure nothing but his directions are followed leaves room for the defendant’s counsel to attack the provenance and evidence, the accuracy of said evidence and even the intentions of the
investigators to try to circumvent the law. 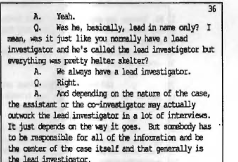 Working for Judge Mapother a lifetime ago, there was one rule that anyone could get fired for and that was lack of documenting a case. If there is no documentation, it did not happen. Or at least, you cannot prove it happened. In criminal cases, if statements are not taken on the record or recorded in some form, they cannot be proven in court. That is what we have here. 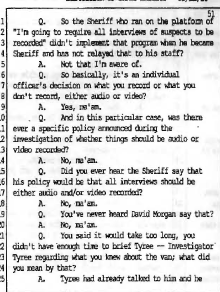 Nearly 20% of defendants had their cases dismissed or acquitted.  72% took a plea.  Both are results of the state being unwilling to take their evidence in front of a judge and jury. 92% of cases are not being fully prosecuted since 2009. One has to wonder how many of these cases were screwed up by either poor police work or malicious arrests that Sir David seems to love.   Just a note for the people awaiting a trial in the deputy sexual assault case, there is historically slim to no chance of this ever getting before the jury…ie no real chance for justice to any responsible level.

http://www.texasmonthly.com/daily-post/ex-da-who-sent-exoneree-anthony-graves-death-row-disbarred
A message to Bill Eddins:
You are next and if I can help it, disbarrment is not the only thing you will get. You should be in a cage like the people you play God over. I’d love to see you in there with some of the people you put away. That’s going to be the real justice.