Today is the 4 year anniversary of the disappearance of Jadekiss McNeal–the real anniversary of her disappearance. I point that out because this is the last time she was seen and when ECSO was first notified; however, they never made a missing persons report. Just one of a series of ways this case was bumbled from the get-go. This is hardly the first case of a missing child that was mishandled or was given little to no attention that it deserved.

Let’s not forget Naomi Jones and how her mother was arrested for an old warrant when she went to the ECSO for help. They arrested her and didn’t open a case to look for her daughter who was murdered before they decided they should look for her.Still this isn’t the only other missing person who got little to no attention. But instead of harping on what wasn’t done, I going to devote this post to all of them. 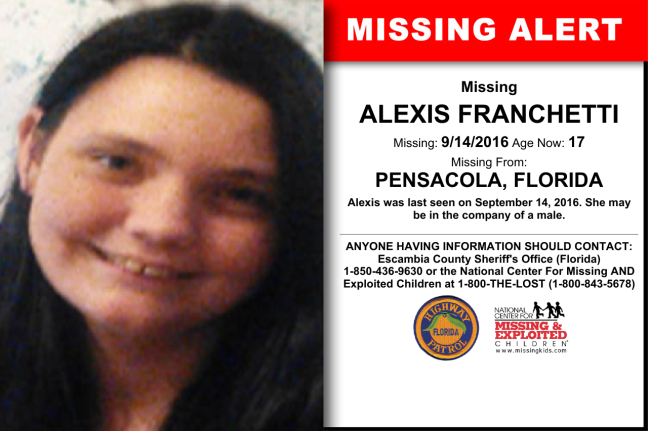 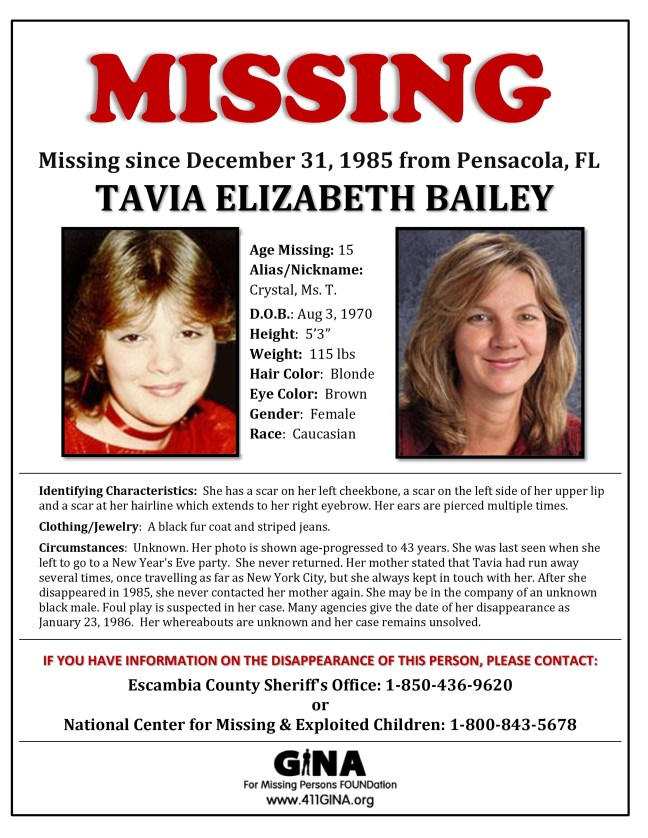 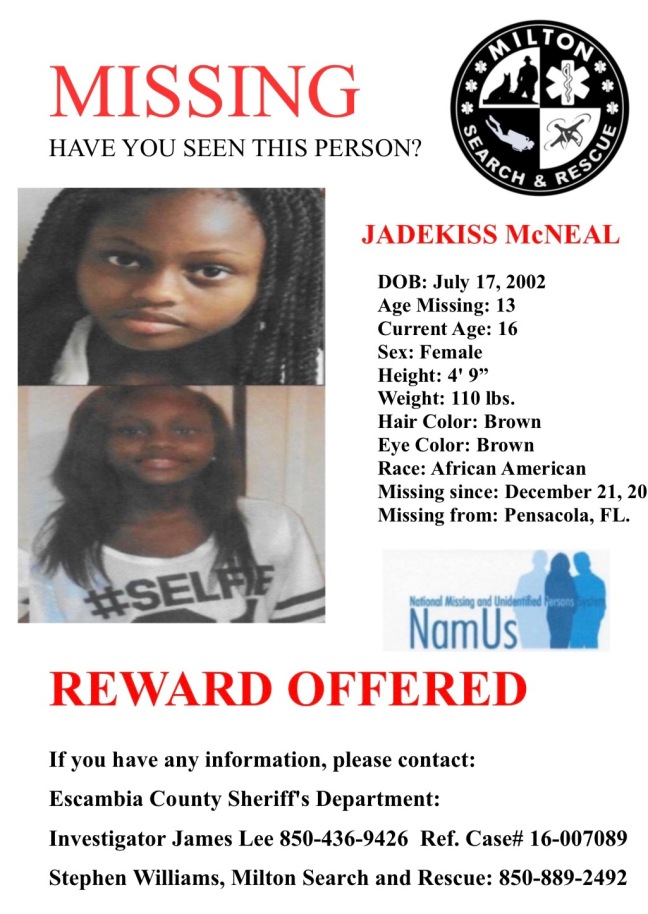