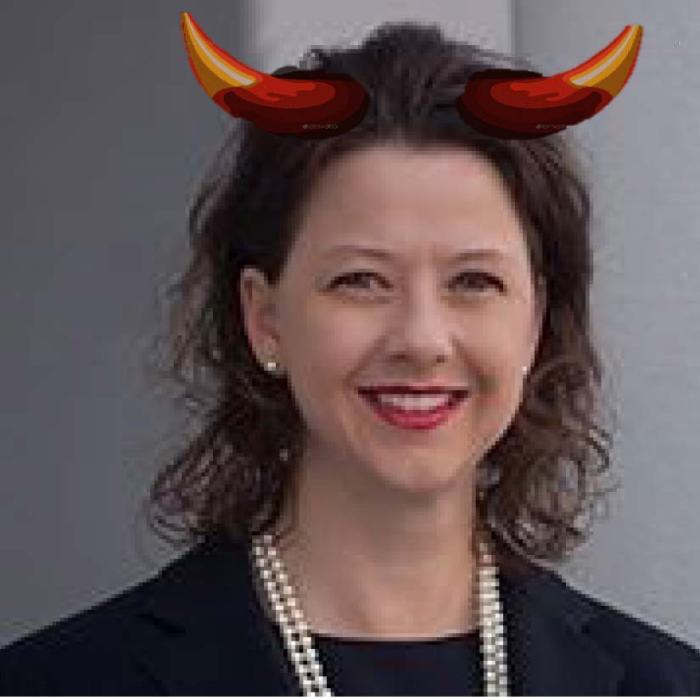 So it came to my attention via an article forwarded to me, that John Powell, a man who ran against Morgan was indicted in Glynn County, Georgia, where he is the Police Chief. You may recall, Morgan had him arrested on a misdemeanor campaign finance violation, (the only person in Florida ever arrested for this violation) during his campaign against Morgan. Naturally, it was a farce and the charges were dismissed. Because of his connection to Escambia County and as an acquaintance of mine, I was naturally intrigued and felt compelled to look into the story behind the indictment. It may appear this chapter isn’t connected but I promise you it is.

It seems the beginning of this Georgia injustice began in June 2010. Caroline Smalls, a mother with alleged mental health issues was in a parking lot when a caller called the police because they believed the woman was openly using narcotics. Here is the dashcam footage:

Of the two cops that were involved were Robert “Cory” Sasser and Todd Simpson, Cory Sasser is the name to remember. By the way, this woman remained in this car, alive, for a bit before anyone called EMS.  She died a week later. Enter Jackie Johnson. Roughly 6 weeks after this incident, Sonny Perdue, then governor of Georgia, appointed Jackie Johnson to the office of Brunswick District Attorney. Jackie promptly fired a prosecutor, David Perry, who was vocal on prosecuting these officers.  Another prosecutor, Jonathan Miller, resigned from the District Attorney’s office to run against Jackie, specifically because of this case.

And even another senior prosecutor dismissed from her office, Keith Higgins, says an animated video re-enactment presented to the grand jury was inaccurate and misleading, showing Smalls had room to run over the officers, which clearly is contradicted by the video. Jackie let the officers  and their attorneys speak in the grand jury proceeding without being under indictment. This is unprecedented. She also allowed them to have all the evidence prior to their appearance before the grand jury, in fact, for 2 months before it was convened, again, unprecedented.  Jackie refused to let people most familiar with the case testify and fired people in her office that questioned her, including a victim advocate. To be expected, the grand jurors came back with no “true bill” against the officers. Jackie claimed that her actions were only to preserve alliances with the Glynn Police Department, although there was a loud outcry of injustice from fellow officers.

By covering for these officers, Jackie walked, with intertwined arms into their legacy and notoriety. As the succession of posts come to pass, the intermingling of Sasser and Jackie will unfold…to the very end.

This is the first in a series of articles about the preposterous political absurdities in Southern Georgia.