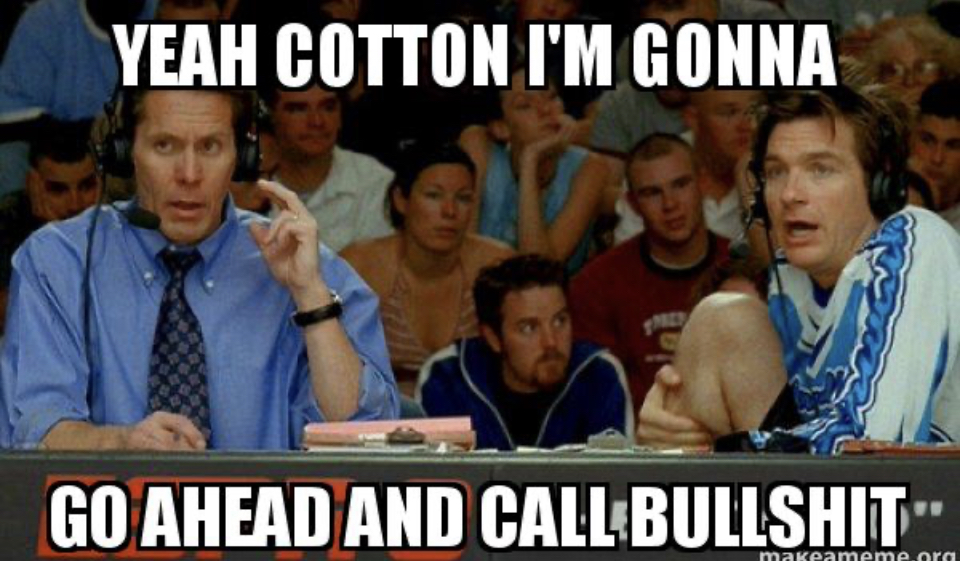 In 2013, I started blogging because I felt I had a civic duty to start a conversation about the stories & issues not being discussed in the media. No one was acknowledging the shameless abuses of power. Today, I still have that same fire and passion. I absolutely believe that people have an aversion to those who violate public integrity. Nevertheless, with the 24 hour news bombardment, we have been anesthetized to things that don’t affect us directly. We want to believe that people who are arrested are justifiably guilty or else they wouldn’t have been arrested. How could we live without certain axioms or presumptions about society? The trust in officials is ingrained into the consciousness, as it should be. In researching and investigating Escambia County justice, my understanding of crime and criminals changed. The good guys aren’t always the “good guys”; the bad guys don’t always get punished. While I knew sociopaths gravitate to positions of power to get the juice they need to indulge their every whim, I never conceptualized the extent of truth about that. Ultimately, respect is  lost for the law and justice system, starting with the officers themselves in these cases. I was told once, “there is no justice to be had in Florida.”  Indeed, the administration staff in the Santa Rosa Sheriff’s Office, as is the admin staff of Escambia County Sheriff’s Office, shows no semblance of integrity or duty of care to the public.

In this blog, I will be posting THE Internal Affairs Report that sent Scott Haines out of the agency, but I would like to first put a podcast clip up that seems more propaganda than fact, based on the documentation.

On September 6, 2021, Santa Rosa Sheriff Bob Johnson spoke on NewsRadio923. I clipped this portion of interest.

Here is a transcript of that clip:

So what Bob is insinuating is recently committed violations of policy or law, committed by Scott which required discipline. But is that true? NO! The 9 Supervisory Inquiries that repetitively involved sexual misconduct or harassment, surfing porn, etc. Let’s not forget the 2020 shitshow in Escambia County, where Scott feigned suicidal ideations to get access to a co-worker. There is dispatcher to dispatcher reporting of this to Sheriff Johnson. Yet not only is it never cited within his disciplinary history, never psychologically evaluated. This is Baker Act material—no question. Yet it was swept under the rug and never gets even an “honorable mention” in his moral integrity evaluation.  C’mon Bob. This guy did more than any one officer should be

It is clear Bob Johnson has been aware of Scotts hijinks for years. He oversaw many disciplinary concerns prior to being elected as Sheriff. Prior to Jan 2017, there were 5 Supervisory Inquiries & 3 full on IA’s. “Porngate” & “Repo Nights” are among the highlights.

Now we see what the straw was that broke the camel’s back. The IA (that was not disclosed even after I balked at the number of IA’s. Even on 9/14/2021, when Adam Riddle informed me the 3 were all there was but there was 10 Supervisory Inquiries) that caused Scott to be terminated is revealed.

There are so many things that need to be pointed out and discussed. There are numerous highlighted areas that I will be delving into but for today, notice the dates and the one glaring issue is the unanimous vote to terminate Scott, yet he “retired”. Once everyone agrees there is a violation and agreed on the punishment, he should be terminated. Allowing him to resign only works prior to that board vote. They voted. He is fired before he “retired”. Don’t know how that works.

I am going to put this out there for everyone to draw their own conclusions. Without further adieu: