Two weeks ago today, Kayla Crocker had roughly 48 hours to live. Billy Boyette’s latest stolen car was found close to her home with receipts from Walmart showing purchases of camping equipment. Yet with that knowledge, Sheriff David Morgan opted to not bring in bloodhounds to check the woods close to the abandoned car. We now know that for 2 days, Boyette and Rice were in those woods, prior to invading Kayla’s home and brutally murdering her. 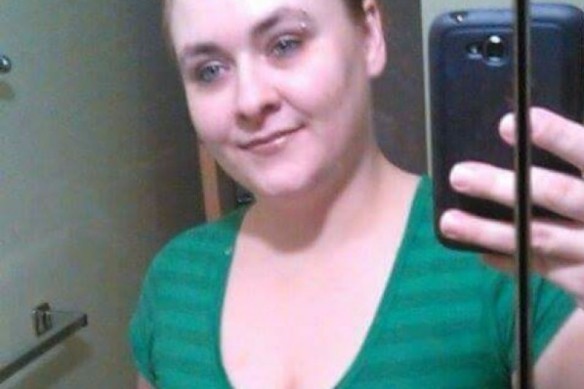 Deputies approached me with information because Morgan was ENCOURAGED to use the resources available that could have ended the reign of terror the community felt. Social media was highly involved and invested in this manhunt. Could there be negligence in this lack of law enforcement action, intentionally ignored by Sheriff Morgan? It is worth investigating to say the least. Should Crocker’s people want more info on the deputies that came to me, I would be happy to put them in touch with said people.

Morgan’s lack of law enforcement experience was the pivotal factor here, either that or the good sense God gave a goat. Whichever was the case, this was preventable and his decisions were not congruent with catching this guy.  But he did want the media attention he got for this man’s rampage.

He even went so far as to second guess the teletype from Georgia stating that Billy Boyette and Mary Rice were there. While the standoff is happening in Georgia with someone talking to Boyette, Morgan dispatches a SWAT team to the landfill for a report of a backpacked man walking around.  Even while Morgan is contacted asking him for comment on Boyette’s death, he stammers and is evasive because he still has his men out.  Priceless, Morgan tries to upstage the actual standoff.  He is a piece of work & incompetent to a lethal degree in this case.