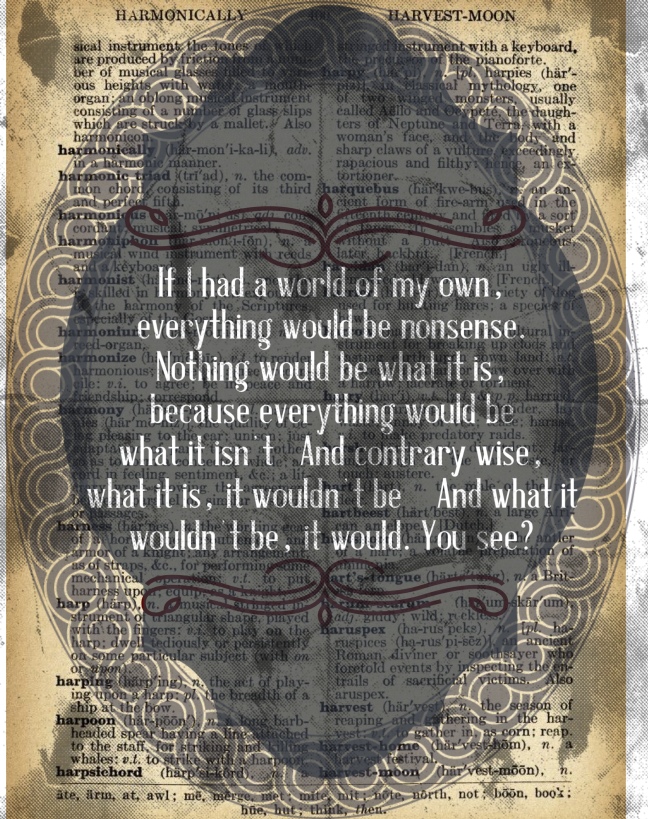 I sent the following email to various agencies including FDLE:

I am contacting you in reference to violations of Florida Statute regarding LET fund. Via public records requests, I have found that the Escambia County Sheriff’s Office is not obtaining the followup accounting per statute 932.7055(5)(c). I have requested this documentation from the Sheriff’s office. The CFO, Henrique Dias, was confused about my request but emailed me that his office just disbursed the funds, someone else did the followup.  So I contacted the Board of County Commissioners, who have to OK all donations and they do not do any follow up as they insist the Sheriff’s office should. But they did tell me that the Clerk of Court may have the documentation as they are supposed to verify that paperwork is done. Today, Pam Childers, the Clerk of Court, said there was no way for her to fulfill request and re-directed me to the Sheriff’s office.
Each step of the way I had to CONVINCE each of these entities that follow up reporting is required by statute. What that tells me is they aren’t properly handling the reporting. My question is if this can go on without anyone regarding the law that establishes procedure, what else is being mishandled?
A serious inquiry should be done. Even though this is just follow up reporting, it shows how used to cutting corners the officials in this county are. This is merely a symptom of a much deeper problem when all the checks and balances are not in place properly.
Jimmie Staley

This is the FDLE response I got:

Your recent correspondence with the Florida Department of Law Enforcement (FDLE) was received by the Office of Executive Investigations (OEI). In your correspondence, you addressed concerns about the handling of civil asset forfeitures. Upon review, it was determined that your complaint does not warrant an investigation by FDLE. If you believe that employees of the Escambia County Sheriff’s Office did not follow proper procedure or statute, you should provide that information to their internal affairs or command staff. Florida law states that the employing agency is responsible for investigating complaints against officers and employees within their agency. Therefore, any complaints regarding alleged misconduct by members of the Escambia County Sheriff’s Office should be directed to the Escambia County Sheriff’s Office Internal Affairs / Professional Standards Unit for their review and any action deemed appropriate.

This could be a form letter from any agency, honestly.  It is this sort of thinking that enables corruption; surely this is by design.  Archimedes said, “Give me a place to stand & I will take over the world.” Sadly this is not the mantra of the average American. But what I wanted to point out to people is that just to get to the point to report wrongdoing or send a complaint, as simple as it was, takes someone a very long time to work up to doing. The average person has to weigh the cost of “rocking the boat”, either personally or professionally.  This person would have to be absolutely sure the result would outweigh the cost and be heard by the recipient. This is where people will abandon vocalizing their concerns. Once someone from an organization or agency, in effect, tells them there is nothing they can do, that generally ends it. The person re-thinks their intuition and rationale thinking that led them to the point of reaching out. They start to doubt their understanding of the process and procedures that make up “the system”–sometimes even falling in the trap of thinking they aren’t smart enough to navigate the plain language of laws, rules and regulations.

This isn’t true in most cases, but that is what people are led to believe. Stepping up against politicians, figures of authority, is a huge deal that can paralyze the average citizen. Robert F. Kennedy said in his speech, dubbed, The Ripple of Hope Speech,  “Each time a man stands up for an ideal, or acts to improve the lot of others, or strikes out against injustice, he sends forth a tiny ripple of hope, and crossing each other from a million different centers of energy and daring those ripples build a current which can sweep down the mightiest walls of oppression and resistance.”

Kennedy points out 4 dangers to people stepping up to do the right thing. The first is the risk of futility, or being afraid the stance they choose to take, isn’t enough to make a difference alone. The second danger is of expediency, not having an immediate impact that is measurable. The third is the timidity of being cast aside by trusted and respected people in the community, or being a pariah. Finally, the risk of falling into a position of comfort and not wanting to create discomfort in everyday life for themselves or their family.  All of these dangers are valid and reasonable obstacles that prevent 90% of the population to stay quiet in the face of obvious injustice and corruption.

FDLE tried to accomplish this with their response to me. They pointed out “after review” they are not the entity to be contacted, roughly a week after they received my initial email. This hits upon the lack of expediency, while they also assert that after their “review”, which gives the impression someone thoughtfully and attentively read my complaint and carefully crafted an answer. Nothing could be further from the truth because of the obvious fact they did not understand, THE SHERIFF is the issue, not just an employee on his staff. This reflects the futility Kennedy pointed out of being heard, but not making an impact. In reality, I wasn’t heard, so it is not futile to think that a complaint won’t render a positive outcome.

In my case, the final point that is relevant from Kennedy’s speech is pushing my comfort level by referring me to confront the ECSO directly. This is the laughable part because I have vocally and gregariously made statements directly to staff about this. I fail to fall prey to 3 out of 4 dangers in this example, as Kennedy outlined in this one speech over 30 years ago.  My message to everyone reading this is simply to be mindful of the traps of the insanity and wild goose chase that people may inevitably be directed to fall into via lack of analysis of what they are told and inattentiveness of the respondents to the initial contact.

One person can make a difference. I am living proof of this. So my advice is to scrutinize your answers as critically as possible before abandoning the path chosen.  Bureaucracy is red tape outlined to trip those up who are not serious about pursuing the right cause of action, for the right reasons. It says more about them than it does you.