Pensacola has an interesting history. Most people know that Ted Bundy was arrested there in 1978. Some might even know that Jennifer McVeigh was a resident of the city. In fact, she sat next to in freshman English at Woodham High School. Jennifer McVeigh is the sister of Timothy McVeigh. In fact, when the Oklahoma City bombing happened, Jennifer was staying with a friend of mine one street over from where I grew up.  The FBI descended on her there.

My dad used to talk about a greeter at Walmart. He would make small talk with people and this old man was no different. He turned out to be the father-in-law of Susan Smith. My dad knew this man around the time Susan killed her kids, this man’s grandchildren. Then there are the King Brothers who killed their father.  One was 13 years old; the other was 14 years old. This made national news. 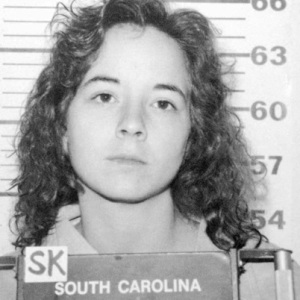 Then there is the Billings murder. I have a connection with the “mastermind” Patrick Gonzalez. It is a beyond the imagination that in such a small place, one person could be so closely touched by 3 out of 4 major criminal happening in the area. Some days this world seems so small. 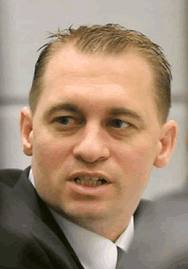