In an unsurprisingly ostentatious manner, Doug Underhill, once again, starts slinging mud in retaliation to a civil suit filed April 10, 2015 against him for libel and slander. Mr. Underhill’s actions in this case, subverting the proper channels for the campaign violation that has been alleged against Gene Valentino’s campaigner, is paramount to being the little kid that tattles when his feelings get hurt. Only in Mr. Underhill’s case, his political subterfuge with the State Attorney’s office is the vehicle to exact his public retribution. 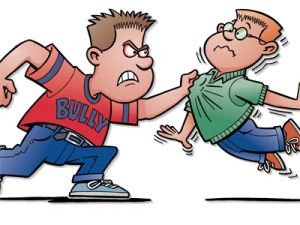 For a single misdemeanor offense, the public ridicule Mr. Marcille and Mr. Underhill doled out to an autistic campaign worker with 9 kids, is political bullying at its basest level. Normally, not only would this sort of thing NOT be in the news, it would not be tolerated by officials with a moral compass. Doug Underhill is like that bad ass, spoiled kid in the supermarket who isn’t getting his way, laying out in the floor for attention.

Pat yourself on the back now, Dougie; your stupid is showing.

← @@The Fall of the House of Morgan@@
Opportunistic Donation Responsible for Lack of Investigation in Deputies Sex Abuse Case? →