CJ’s Street Report is onto the good Sheriff and his claim to knighthood. Proven that his status with the OOSJ is not what is said to be, I wonder how the HONORABLE Sheriff would comment on this. Of course, we are not surprised he lied about this. He seems to have a penchant for falsehoods. The Billings Murders for example. It was a “humdinger” with multiple agency involvement but it becomes a simple home invasion robbery.  The laws of logic hold that these two contradictory premises cannot be true at the same time.

Morgan’s shiny medals and his jury tampering are all hits to his integrity, not to mention the evidence he tampered with his own election as Sheriff.  Statements of people within his inner circle once upon a time, like:

Other statements by David Craig on Panhandlepolitico.com as follows provided veiled threats such as:

I’m surprised that you would be so aggressive against a person that you consider to be either clairvoyant or able to influence exact election results.

By aggressive, he means in challenging his ethical behavior in his revocation by the FDLE of his law enforcement certification. http://www.panhandlepolitico.com/escambia-news/wrong-escambia-county-law-enforcement/#comment-14950

The video of Sir David’s take on the racial issues within the county as well as the “Super Predator” concept that is highly divisive in this culture. His entire tenure as Sheriff is just a farce. He is paramount to Barney Fife trying to run things. We all know how that turned out. 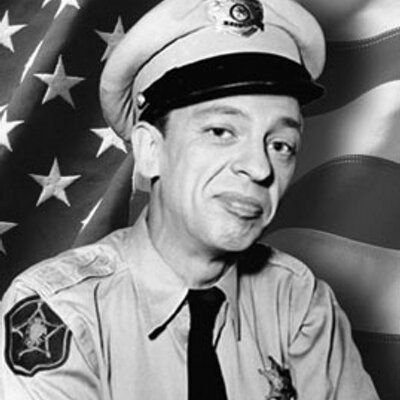 Don’t you want to be known as one of Morgan’s Merry Men?