Sir David was at the Molino Ballpark a bit over a week ago watching his grandson play. He noticed a sign on the fence that was for electing John Johnson. It was fundraiser sign purchased in sponsorship of the field/league. Sir David and his wife not being able to control themselves asked the coach of the little league team who had no authority to remove the sign. He claimed it was illegally there. A scene was made and there was some hostility from Ye Olde Sheriff. The coach being a mere coach with no true connection to the sign or the park policies said he would deal with it after the game but he had a game to coach. During the game, it seems someone called the county or league organizers (possibly Lumon May), who said just take the sign down and they would deal with it on Monday. Come Monday morning, a County Attorney (who has not been identified) ruled that the sign was legal and to re-post it.

So this classic bad behavior by the David Morgan should have been covered as it has covered social media for the past week,; this defines a noteworthy event, but yet no one in the media covered it. Not WEAR; not PNJ; not North Escambia; not any radio stations…NO ONE. How is this possible?  The news was not overwhelmed with more newsworthy events that over shadowed this. Someone with a pulse at these stations of mass communication should have tried to do a story.

A source at WEAR who was close to this story claims the story had been green lighted but no one from the park or Johnson’s camp would return calls. Without cooperation, the story had no legs and it was scrapped. Now cut to Johnson’s camp; they claim that they were contacted by WEAR but they wanted to wait until the County Attorney had ruled. After that, the reporter from Channel 3 called back but had to exit the call abruptly because there was something happening in the newsroom. She finally called back to say that the story had been scrapped. Rumor mill  from inside WEAR claims that the GM of the station,  Mr. Lowe, I believe (his name isn’t easily available on the site),who has been known to buffer “anti-Morgan”pieces, pulled the story.

The freedom of the press is important to this country for the purpose of keeping the government in check by telling the stories and facts as they exist no matter if they are pro or anti-government stories. In a recent interview on  TheIntercept.com, Edward Snowden made a remark to the effect that if the press did its job and did not censor the acts of the government, it wouldn’t take people like him to leak information.He’s right. Independent researchers, bloggers and freelance journalists have a place on the web because the mainstream news will not cover these stories. I have a voice because these outlets will not hold Morgan accountable for his actions.

What else does this man have to do to demonstrate how very incompetent he is at his job?  He’s stealing from taxpayers; he lies to the public about crime and the morale of his officers, as well as his own credentials; he’s endangered kids by not properly investigating crimes.

There needs to be accountability in the press. Whatever the reasons were that this story did not get aired, the result is the PERCEPTION of government filtered journalism. The fact this story is so vibrant on Facebook a week after the fact, demonstrates the need for coverage. The lack of mention of such an event looks like political cronyism. Whether it is or is not, is moot. It walks like a duck, quacks like a duck, so people see it as a duck.  Public relations people know that. What has happened in Pensacola is the media has been HIJACKED! The corruption is prevalent and controls the information–at least where Morgan is concerned. Think about the recent story of ” Sheriff Endorses Mike Hill”. Why is that a story?  The simple fact that is the story the same week that the biggest story on Pensacola Facebook, the Molino Ballpark Incident, is proof enough. This reeks of sanitation of the media in the 1920’s. The plague of corruption is spreading from government entities to the local press. It is a cancer that needs to be remedied.

In the hands of the ruling elite (nomenclatura) the media were also widely used for supporting its status quo and its activities. “This encompasses winning over people to the hegemonic ideology,mobilizing them in work and politics, and convincing them that the regime has great successes in its endeavors to better the lot of its citizens”

Practice of Soviet Censorship In the Press: The Case of Estonia by Epp Leak

Hmmmmm…doesn’t this sound familiar? Escambia Citizens Take Back Your Media!

By flooding your local news outlets with emails and letters asking the questions of why they are not reporting the bad behavior of the Sheriff who was such a hot button topic, you will get their attention. 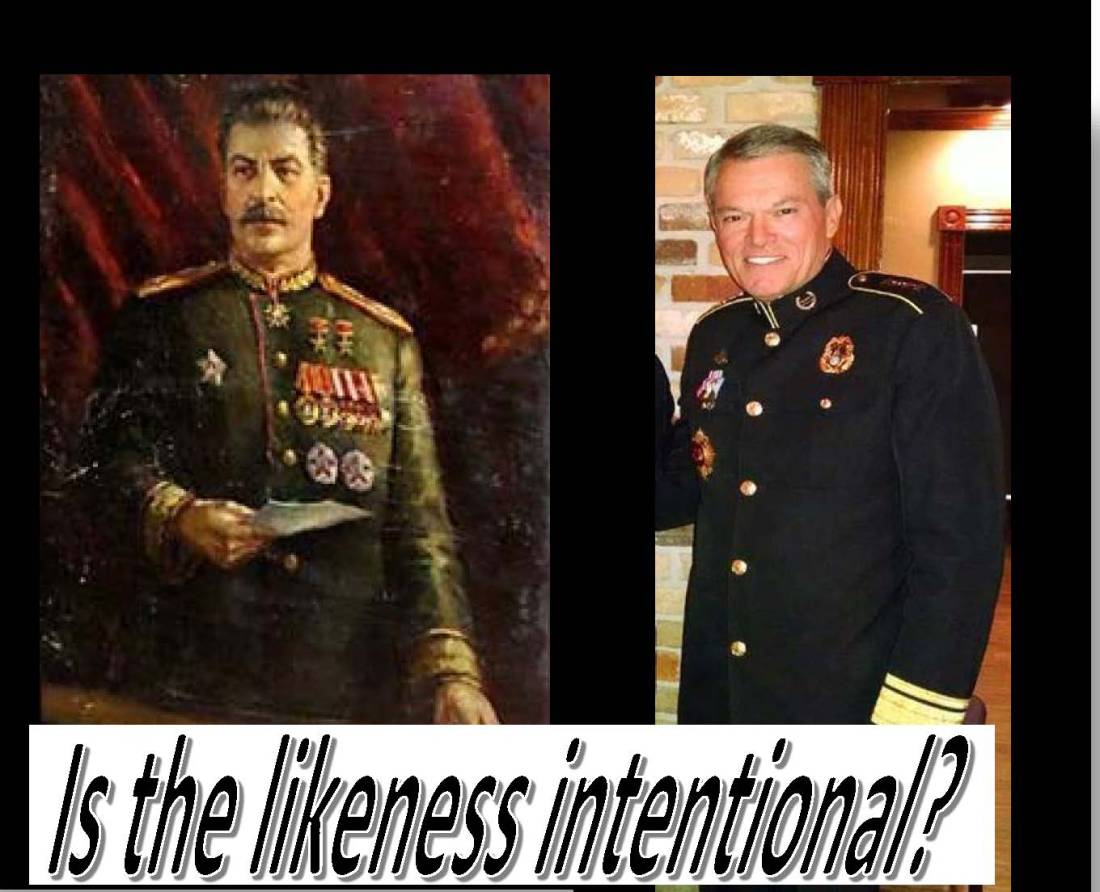