I know it’s not a stretch to find that paperwork in a high profile case goes missing. There is one report that encompasses the entire case. There is one document that will illuminate everything anyone needs to know about who killed the Billings’.  One document that seems to be tossed aside by everyone as “impertinent”.  It exists and it’s an elusive little bugger, but it is the Holy Grail of this case. This one document will show who the good guys and bad guys are. You might be surprised by the result.  It is the single most important evidence that exists in this case. What is it? It is a DNA report of a pair of gloves on the “Classy Lady”.  Byrd Billings’s blood is on those gloves. How do you suppose it got there? Could it have been any other time when he cut himself in the presence of Mr. & Mrs. Wiggins? Not likely. Whose DNA is on the inside of the glove? Well that’s the “humdinger”.  It is Hugh Wiggins’s DNA.

Now what that tells me is that Hugh’s hand was in that glove when Byrd Billings was bleeding.  From the security photos, we know the only one within proximity to have bloody hands would be the shooter. So who does that make the shooter?  Patrick Gonzalez? Nope. This report that is “impertinent” or “irrelevant” is the smoking gun. Why was it never admitted to any case?  Wouldn’t that shift the blame a little? Is this thinking unreasonable?  Why hasn’t anyone jumped up to say “here’s all the evidence we need”?

The reason is simple. Hugh Wiggins drew the “get out of jail free” card. He was allowed to pass go & collect his $200 from the feds. 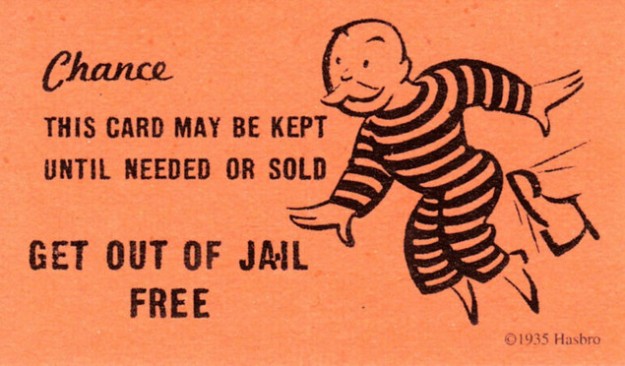 ← Corruption on the Horizon: A New Approach
Reflection: Me vs This Case →