Erin Ambrose is the starting point because the entirety of the story seemingly circles back to her. She is also the person in this story with the most influence and has the greatest obligation to do the right thing. Her job title and ethical responsibility is higher than the rest and her part in this story is the most egregious. This is not an isolated incident for the State Attorney’s office. They have been more concerned with covering things up rathering than pursuing justice. This is case merely epitomizes what happens on a day to day basis under Bill Eddins and his cronies.

Ms. Ambrose, Assistant State Attorney for the First Judicial Circuit, is engaged to a deputy by the name of Jason Young (Jason Von Ansbach Young). 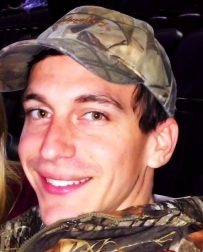 Jason is probably the least culpable of the bunch. While he is an adult and a law enforcement officer, which, in and of itself, carries responsibility for serving and protecting the public, he is not an active participant in endangering children; he is, however, complicit. 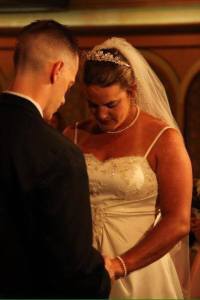 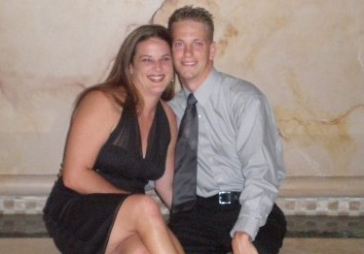 The Von Ansbach Young’s have foster children as well as their own children. Ryan Von Ansbach Young posted bail for his wife’s colleague, Mark Smith on 3/09/2015. This act which had to be known by the Sheriff’s Office due to the hand in hand relationships they have with bailbondsmen. If they did not know, it is because they did not want to know. Having a deputy, Ryan’s wife, subborning the release of a child sex offender, by extension, shows complicity of the entire organization for which she and her family represent. This is also the cavaet that Ms. Ambrose falls prey to.

It is telling that this impropriety and the ability to connect this sort of deviant, sex offender with the people who are supposed to police and cage these monsters. Cozying up with them off the clock shows how little regard they have for the humanity they are supposed to be protecting. Of course, this gives a bad message to all that have knowledge of it. Of course, it de-legitimizes the entire criminal justice system in Pensacola, because cronyism trumps proper handling of criminal cases. This is the downfall of the entire community. 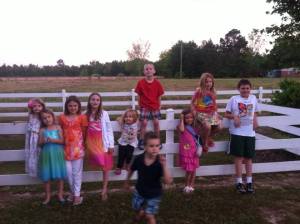 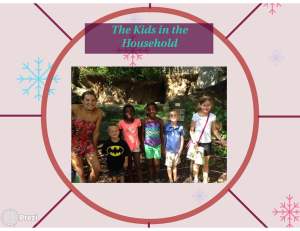 The malfeseance is that with all these children in their home, the Von Ansbach Youngs, all current or prior law enforcement professionals, allow a sex offender into their home. They allow said offender to come and go freely with children in the home. 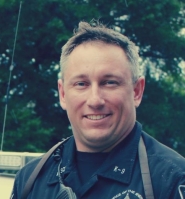 The sex offender, who should not have contact with children is Mark Smith, an ex-Senior Deputy of the Escambia Sheriff’s Office. He is awaiting ajudication currently for multiple counts of sexual battery/rape of children over 16 and under 21, which has been minimized through the State Attorney’s office. Most counts being reduced to misdemeanors, even though there is video evidence of his impropriety as well accounts of sexual misconduct against others that the Sheriff’s dept. refused to acknowledge (See my post “Where’s Gavin?“) 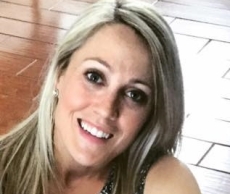 Coming full circle back to Erin Ambrose, who is SUPPOSED to be an advocate of the children molested, battered and raped by  Walter Thomas and of course Mark Smith, who were both Escambia County Deputies at the time of the offenses. 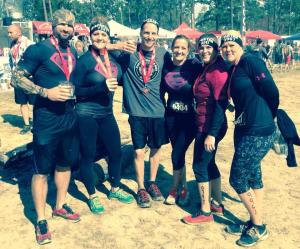 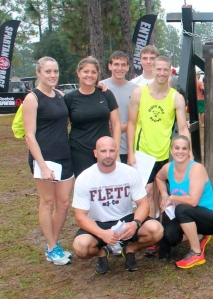 The most malicious of the acts in the fact that not only is Ms. Ambrose violating her position as Assistant State Attory by being involved personally with a case she is prosecuting but she is closely entangled in this family that neglects their moral and ethical duties as servants of the county and officers of the court to protect children against exposure to child sex predators. She knows what happens in this close knit family that she is about to become apart of and is aware of Smith’s consistent presence in the home as well as his “access” to the children. That is a conflict of nature that corrupts the entire justice process.

The girls victimized by these sexual predators are not being protected by the system. The system is more interested in covering its ass. In addition to this situation, regarding this same case, Sheriff David Morgan effectively endowed Gulf Coast Kids House with $50K for a new wing AFTER he personally became aware of the abuse of his deputies on children. This was a stop-gap measure to preemptively control the reaction of the Gulf Coast Kids House when the story inevitably became public. These two organizations colluded to sweep this incident under the rug with Gulf Coast Kids House turning a blind eye to the additional victims that may have been affected by the deputies that Sheriff Morgan failed to investigate. 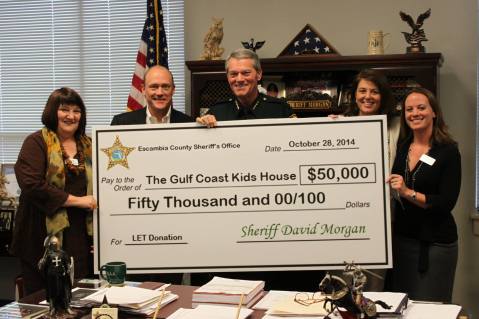 This is the price of silence in Escambia County.

One thought on “Escambia County Officials Complacent in Child Endangerment: The Readable Version”