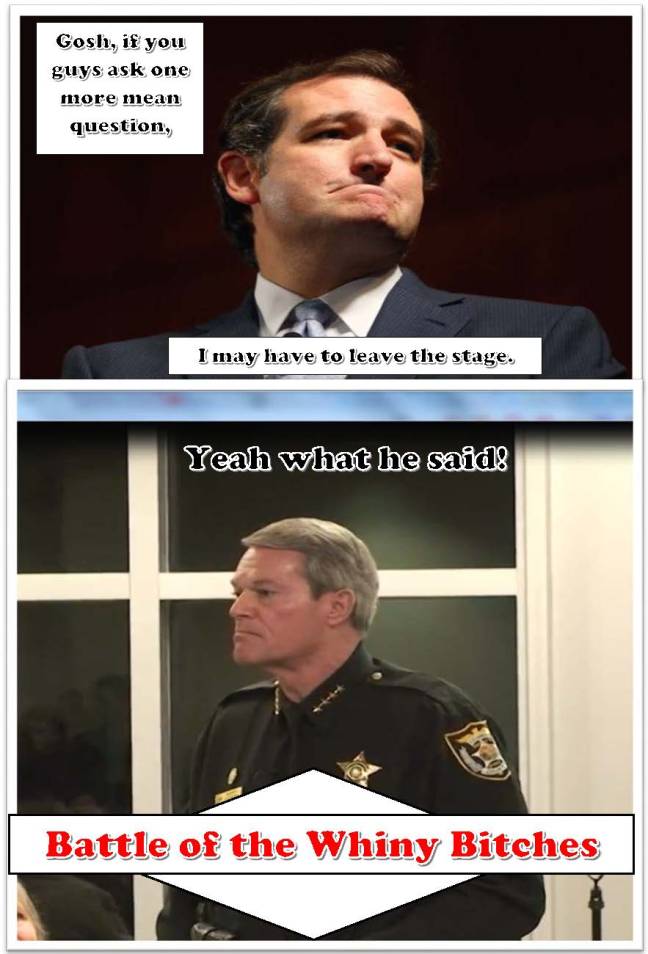 When people ask me how I expect to effect change in a place I no longer live, I tell them that I will do all I can do. I know this mission is bigger than I ever expected it to be or more massive than I could take on alone. I’ve been blessed with assistance from people who are more willing, today, to see what I have told them all along. There is a big wall of corruption in Escambia County that has been in place for generations. They’ve gotten sloppy; they have put a very weak-minded man to give the keys to the kingdom.

This big corrupt wall has a lose brick. That brick is Sir David. He cannot handle the reality of the situation that he has squandered his time and people’s resources in a fashion which makes him the weakest link in the chain or the loose rock in the wall. We all know if Morgan falls, he’s going to squeal like a stuck pig. He has no loyalty and was the very least equipped to be what the money men need him to be. He’s going to be found under a house or fall off the face of the planet. I believe that with all my heart.

We have seen this in the past with some of the previous “rats” in Escambia County. I don’t have to name names. You know whom I am referring. Sir David has crossed some very bad people in his need for attention without regard to the consequences. He is cracking under the pressure.

The problem here is that to be in political areas, to claim the ring as the prize of an elected position, you have to be able represent the people, be it one or million, you must have the balls to do what is necessary. These two little bitches both show the pouty lower lip, like little babies during a temper tantrum. Really Sandy? Really Fred? Is this who you think will be the guy to hold the political capital you are giving him?