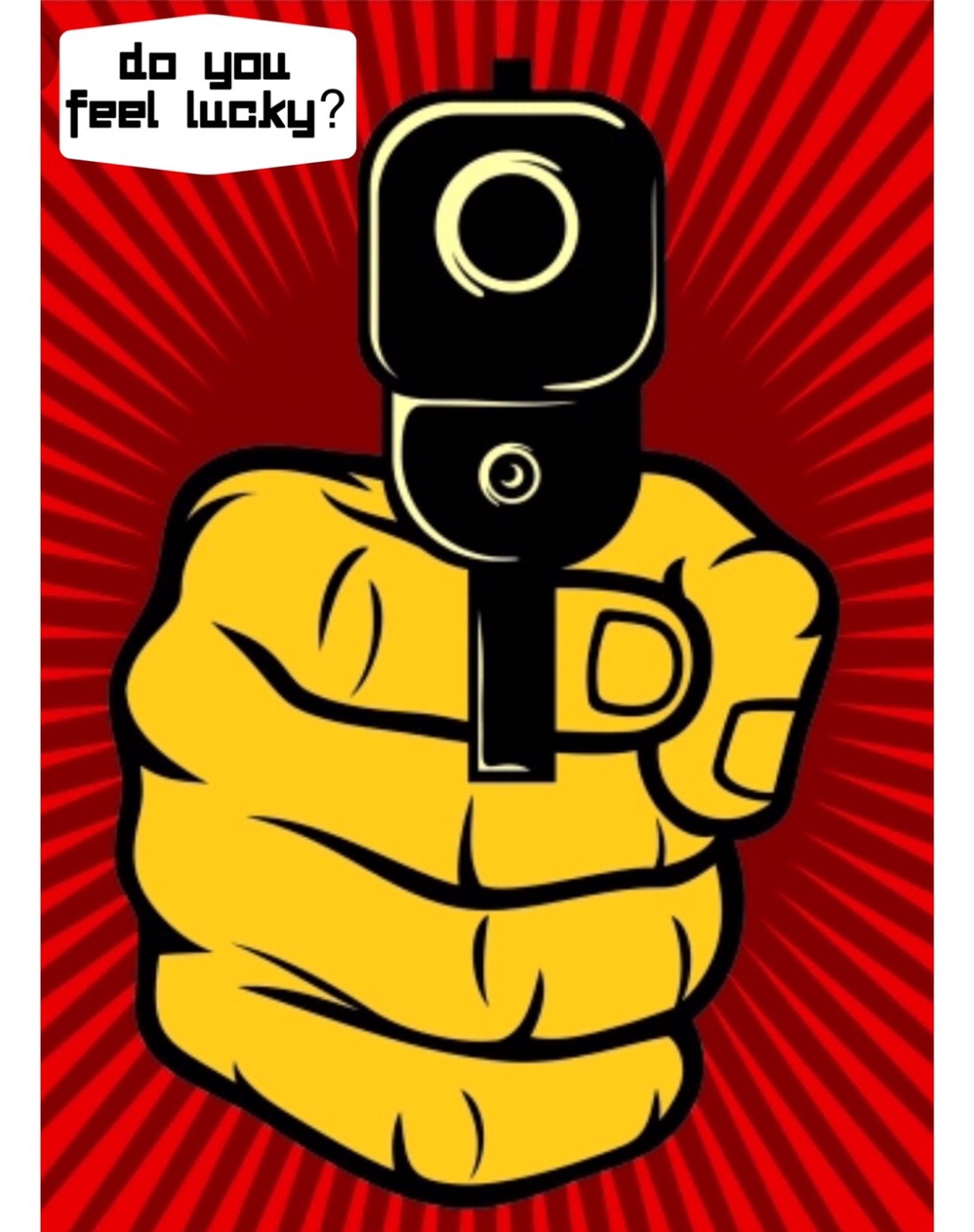 In the past several days, Escambia County has seen changes in personnel at the management level. After some rumbling about poor leadership and questionable management practices individuals at the top levels are gone. The employees spoke out and received some well-deserved attention. The Escambia County Professional Firefighters, the representing union, took the initiative to act against labor practices that caused the employees to lose confidence in the leadership. The union brought attention to the problems that plagued the employees. The result was favorable to the employees and those performing inadequately in leadership positions are no longer hindering progress of those simply doing the job they are being paid to do.

The recent news is refreshing to many in other parts of the county working for inept leaders. The Escambia County Sheriffs Office is another example of a county agency void of effective leadership. The ECSO has been under the microscope for some length of time. Complaints of LET fund mishandling to numerous lawsuits of misconduct or mistreatment of employees are at a high never seen by any other Sheriff in this county.

The Northwest Florida Police Benevolence Association, the representing union for ECSO employees, could learn some moves from Professional Firefighters. If some action was taken by PBA to expose the corrupt practices that have become so common at the ECSO. The employees could work again with some degree of confidence the leadership had the ability to effectively lead the agency. Exposing the corruption would place in the open how ineffective and destructive David Morgan has been during his time as Sheriff.

The PBA was criticized during the budget debacle in 2018. Eric Haines used the leverage a raise would have on officers and open a contract that was not due to be negotiated. Haines lied to the BOCC and to any citizen that he tried to sway to his side of the argument. Haines was aware he could use the raise to strong arm the union. He didn’t care about the deputies getting a raise. He wanted to spend someone else’s money to achieve a diabolical goal of stripping the contract PBA had negotiated.

Haines argued continuously that the main problem facing the ECSO was officer retention. The truth is poor leadership is the cause of officers leaving the agency. The numbers do not show that the pay increase helped ECSO retain officers. The mass departure of experienced officers to other agencies continues to burden Haines. The main cause of failed leadership practices is the person that can determine the solution and there would be little expectation of Haines firing himself. He still believes he was an actual cop.

The Firefighters had less reason to complain than the officers at the ECSO. It is public knowledge that a Federal Judge has determined in a court decision that Haines had a bias toward female employees. It would be reasonable to believe that Haines should be removed from his position and Morgan should be investigated by the Governor. Any person in a leadership position should not be bias toward male or female. It is either ignorance or arrogance for Morgan to ignore the opinion found in court documents concerning Haines unprofessional behavior toward females. Morgan has the ultimate ability and a sworn duty to protect employees from predators like Haines.

The PBA should understand that sitting back playing catch up is not proven to be the best plan to achieve success. The ECSO has an observable history, with Morgan and Haines at the helm, that would demonstrate an absence of conscious and ability to take the agency into the future. The employees have the right to be protected by the union. The dues payments of the employees are for the purpose of job protection and PBA is responsible to attempt to provide that protection. All employees should call on the President of PBA to form a plan and seek a path that is best for employees. It can be done and was just proven to be an achievable goal by Professional Firefighters.

Kudos to the Firefighters for having the courage to make your own path and demand the leadership your professional talents deserve. Now the ECSO should be next to be evaluated, perhaps by the Governor as Doug Underhill suggested.

The most ironic part of that suggestion is that if the Governor does get involved it will be the entirety of local government that will be investigated including Underhill, who has been caught inappropriately using grant money to the tune of over $2m from the feds and state. He was asked to repay the money back to the county because he usurped money that he was not entitled to.

Bottom line, when you call 9-1-1, you are taking a huge risk of getting an inexperienced, poorly trained first responder, be it EMT, firefighter, or deputy. This is what the county is today.